Nutrition Manager Ilene Cervantes del Toro grew up in New Mexico where the food is a fusion between Native foraging and cultivation and Spanish colonial imports centering around the New Mexican chile. Their origins can be traced back to Mesoamerica and specifically the Aztecs, who viewed corn as sacred. This is why these foods are generally consumed around holidays. The New Mexican chile takes an important role in the traditional Christmas dishes. “On Christmas Eve, we always eat tamales and red (chile) posole,” she says. 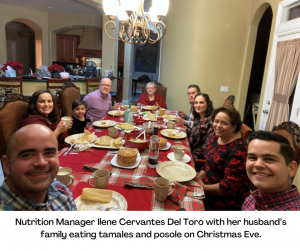 Both dishes are cultural food staples and have been eaten for centuries. New Mexican posole is a cross between a soup and a stew with large hominy kernels, pork, and New Mexican dried chiles as the base ingredients. There are a wide variety of tamales, but those served in New Mexico are typically masa (hominy flour dough) filled with pork or chicken wrapped in a corn husk and then smothered with New Mexican chile.

“Tamales are very labor-intensive, and thus are usually a family affair with an assembly-line setup…” If you want to try a tamale in Baltimore, without all the fuss, Ilene recommends Tortilleria Sinaloa, Cocina Luchadoras, or Whole Foods.

It’s Christmas time, and if you’re Venezuelan, that’s Hallaca Season to you!

Hallacas “ah-ya-kas” are one of the oldest culinary traditions in Venezuela, one that is mainly observed during the holiday season and considered one of the most representative icons of Venezuelan multicultural heritage.

Although there are many different stories about its origins, the most popular one states that it was created by the slaves during colonial times. Leftovers from their master’s Christmas festivities would be put in a bit of cornmeal dough then wrapped with banana leaves and boiled to mix the flavors. 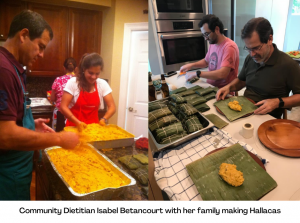 The original Hallaca is made with meat. It starts with corn dough and gets filled with a stew that is marinated and then slowly cooked for hours. The dough is spread on a banana leaf and topped with olives, capers, raisins, onion, smoked red peppers, and a variety of other pickled veggies.

“As a kid I remember making my own signature Hallacas, adding all the olives and capers, while my Dad and brothers added hot sauce and extra chicken to theirs…” says Isabel. After it’s wrapped in a rectangular shape with cotton string, it’s finally boiled.

“Hallacas are quite literally ‘a family affair’ because they take two days to make. We gather all the many ingredients, equipment, and make the stew on the first day. The second day is always my favorite… Assembly day! We play Venezuelan holiday music, drink Ponche Crema (eggnog), and spend the day assembling hundreds of Hallacas to last the entire family the whole Christmas season,” says Isabel. 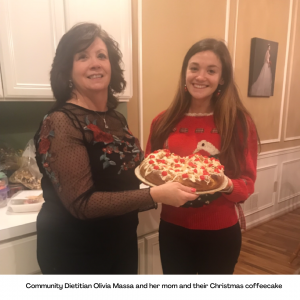 One of Olivia’s favorite part of the holidays is the sharing of food traditions, specifically sharing in breakfast Christmas morning. Research has shown that sharing family meals regularly can benefit children and adolescent health and nutrition and aid in family connectedness. Olivia’s family has a tradition of eating a homemade coffeecake on Christmas morning.

The coffeecake recipe is one that her Nonie regularly makes, and it is different than you might expect. It is made from a yeast dough and filled with apricot filling; the top is decorated with a powdered sugar frosting, Maraschino cherries, and pecans. She states, “It is delicious and only needs to be consumed in a small portion size as it is sweet and filling but oh so good with a cup of coffee!”

Olivia’s mother was responsible for the making of the coffeecake when Olivia was younger, however she has passed that tradition torch, and Olivia now makes the coffeecake each year. Every Christmas Eve, Olivia sets aside time to bake. “It brings me such joy to maintain the tradition of making the coffeecake and sharing in the meal with my family!” 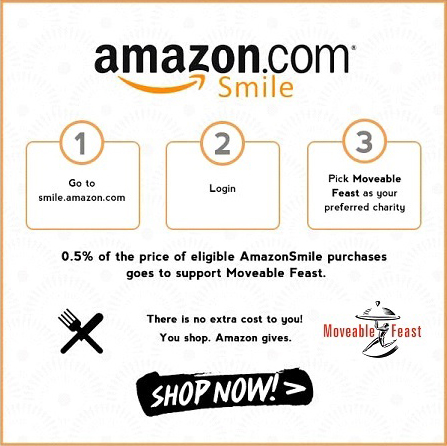 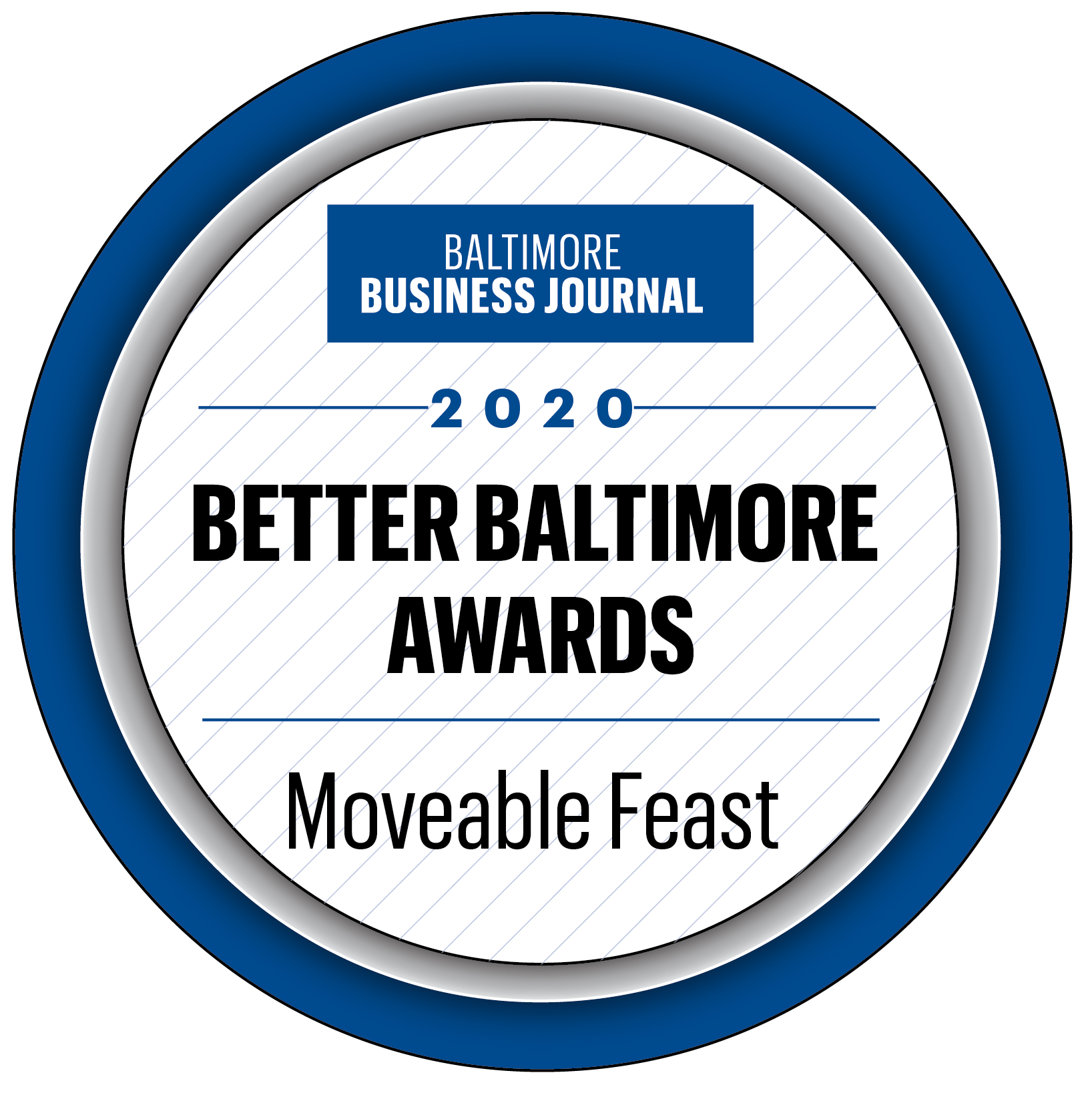